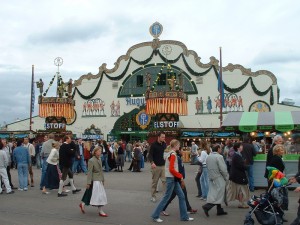 The Cesky Raj, North of Prague has some exceptional rock formations. Covered in “Cesky Raj a bohemian paradise”. This photo essay covers some of the other attractions of the region. 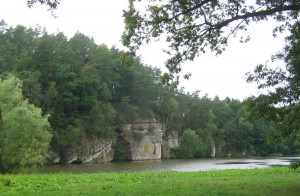 More of the sandstone that forms such picturesque structures. 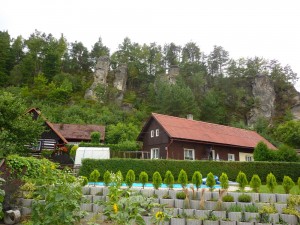 Traditional house and more of those sandsyone cliffs. 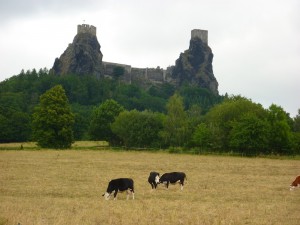 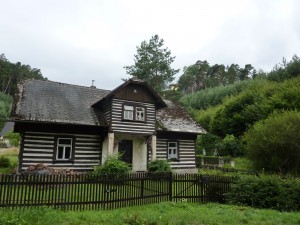 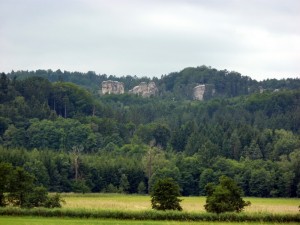 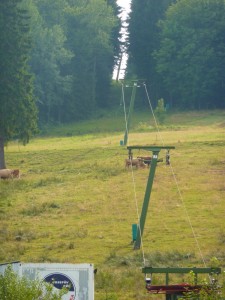 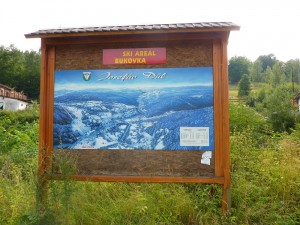 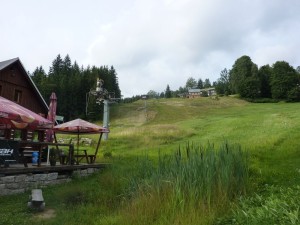 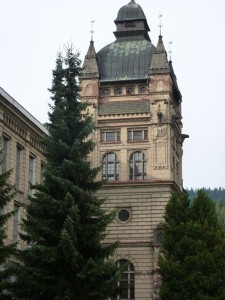 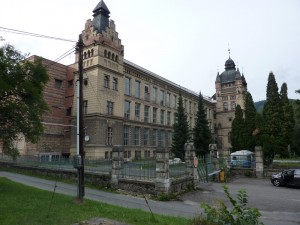 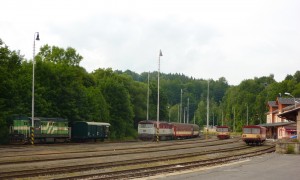 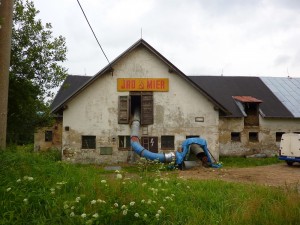