Five months living in Chamonix, it had to be just that. Getting up, eating fresh croissants from the boulangerie, then all day spent riding some of the best terrain in Europe. Every Saturday, I shopped for fresh organic fruit and vegetables in place Mont Blanc, bought kilos of Tomme de Savoie cheese and found one euro “vin chaud” . Being a member of the public library (mediatheque) was a massive plus. I could borrow not only books, but CD’s and DVD’s and it had free WiFi. At night I would get to know the locals over a glass of beer, occasionally attending their parties. 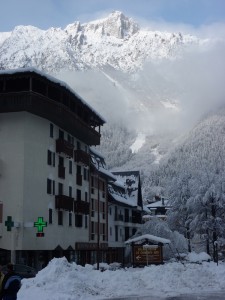 The flat below me was home to a twenty something baker who worked nights, below that was a Chemist’s Shop. On his days off he’d share drinks with friends and play music. But the apartments were lacking efficient sound deadening. Most weeks between the hours of 2 am and 4 am, I would be wakened by the strangest beats on the planet. I’d drag myself out of bed get semi dressed and make my way to my neighbour’s apartment and practice my French for, “Would you mind turning down the volume?” Sometimes polite, sometimes angry and sometimes adding “I will call the police”, depending on how upset I was. Next day, I’d be too tired to catch the first lifts.

I’d like to say more, positive and negative. What I will say is; “It was living the dream”.

This post has been entered into the Grantourismo HomeAway Holiday-Rentals travel blogging competition.

Bílý Potok means white brook in Czech. It is a town in the Liberec District, North of Prague, close to the Polish border. We saw the rocks of Frýdlantské cimbuří  (Frýdlantské battlements) from the town and decided it would be great to hike up there. 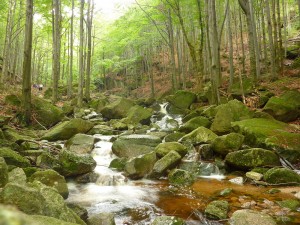 This is the other stream. Guess what? This is called Černého  Potoka or Black Brook.Still climbing up through the trees. 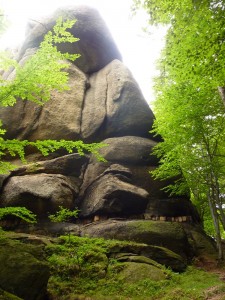 Granite outcrop on the way up. There was a metal ladder leading to a view point on top. 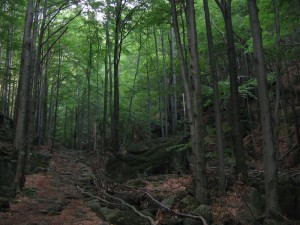 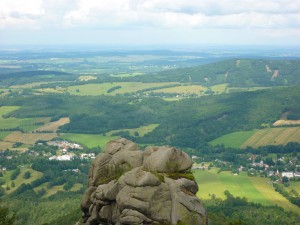 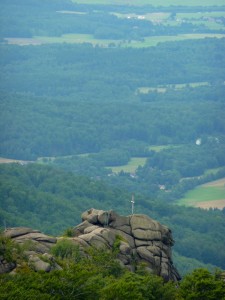 Again. You can see the metal access ladder installed in 1978. 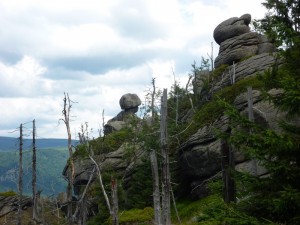 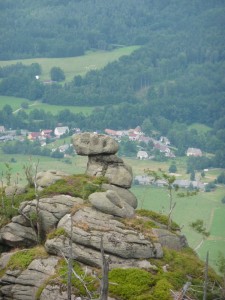 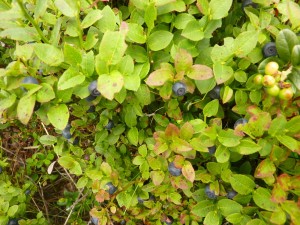 Oh yes, I pretty partial to these as well. 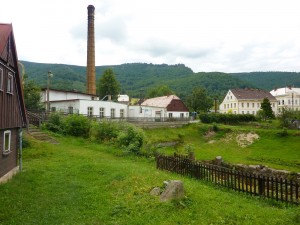 We stayed at a camping site in the town, the chalets for rent were booked up, so we stayed in a large frame tent belonging to the owner. No time wasted erecting and dismantling our tent and it was much more spacious. The town itself was not what most would consider to be pretty. A lot of industrial decay in evidence. It does have its own railway connection though, 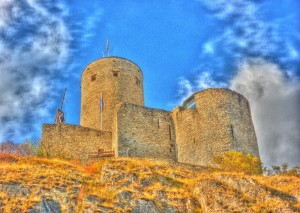 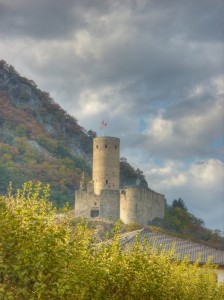 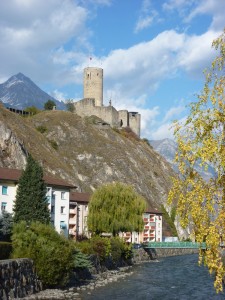 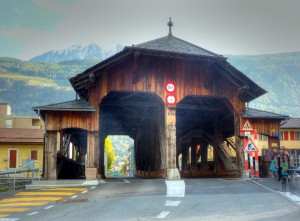 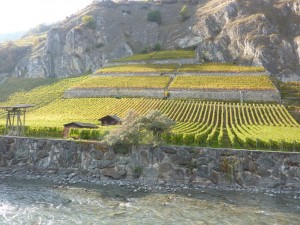 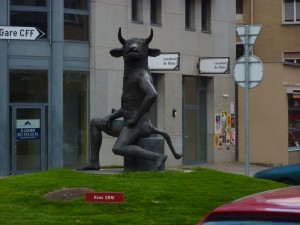 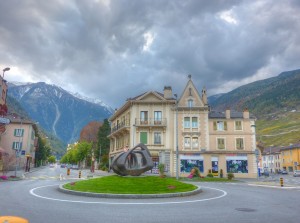 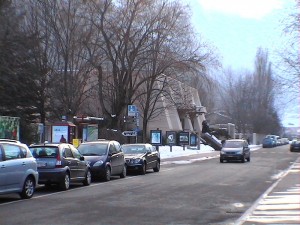 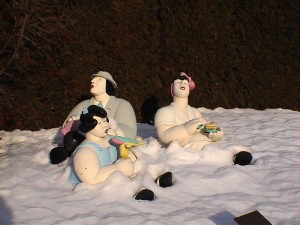 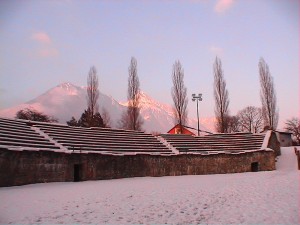