Appeared close to the official dinosaur skeletons at the steps leading to the Brussels Natural History Museum. The Pencil artist has a record of making tributes to other street artists. 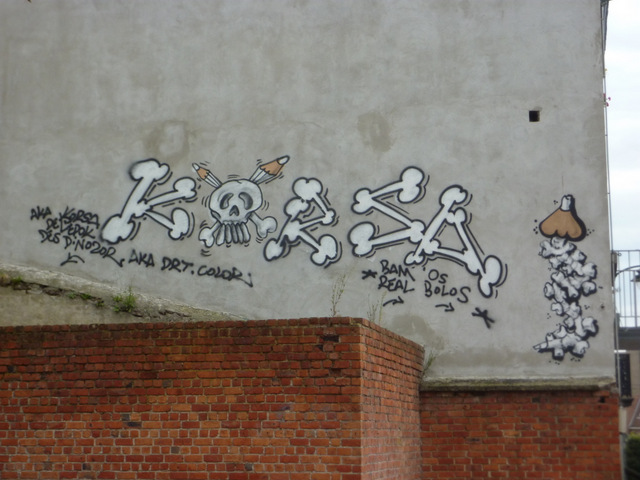 Hotels close by:
Look up Brussels Hotels at HotelsCombined* 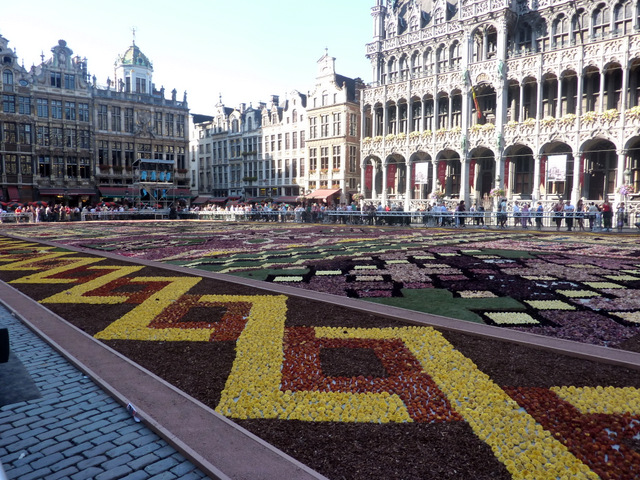 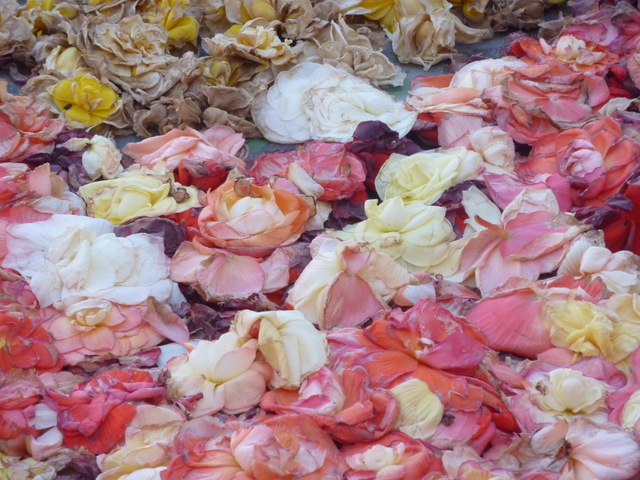 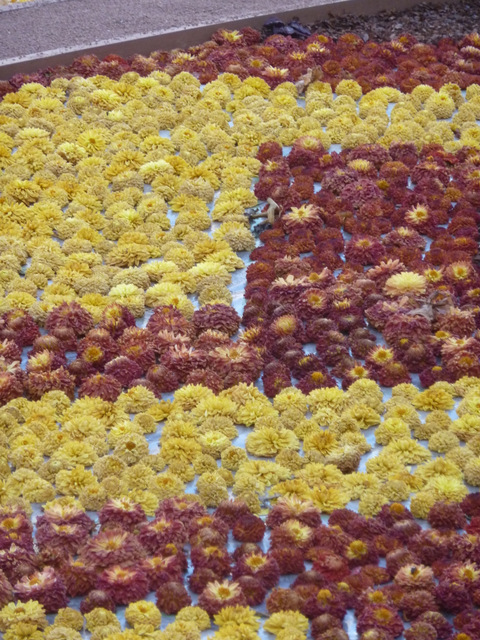 That is not to say you wouldn’t love the Flower Carpet. Perhaps I’ve been spoilt by all of the other breathtaking art and events that can be experienced in Brussels.
[googlemaps width=640 height=480] 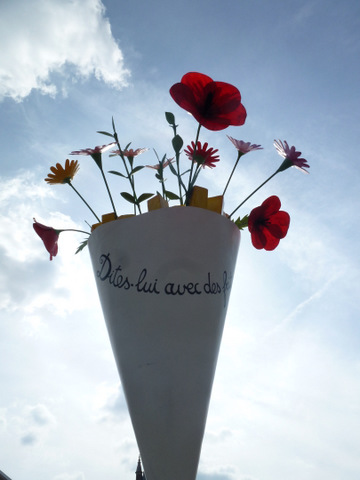 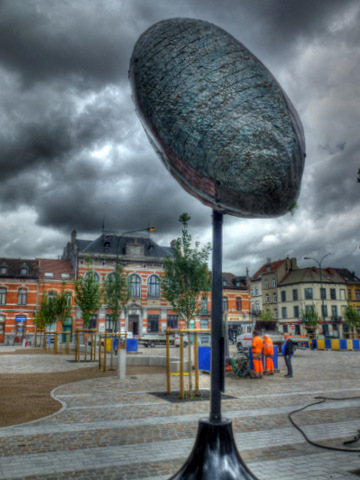 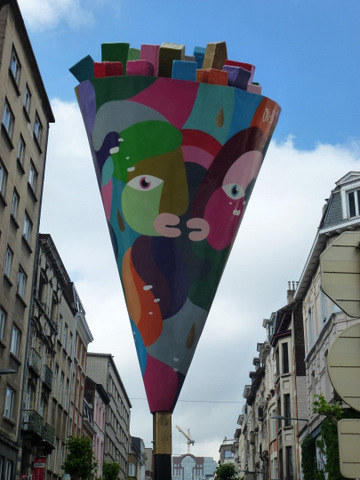 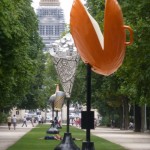 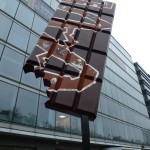 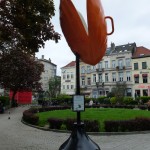 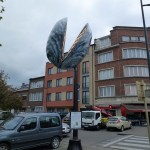 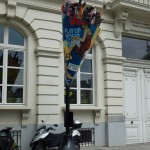 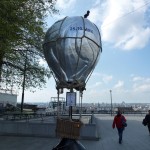 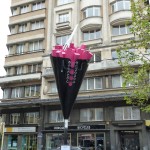 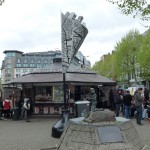 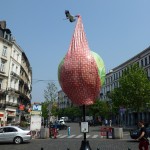 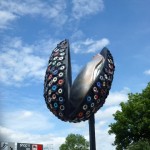 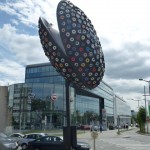 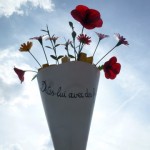 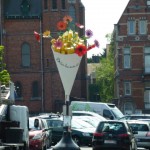 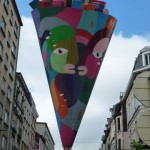 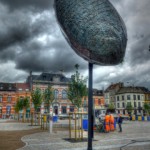