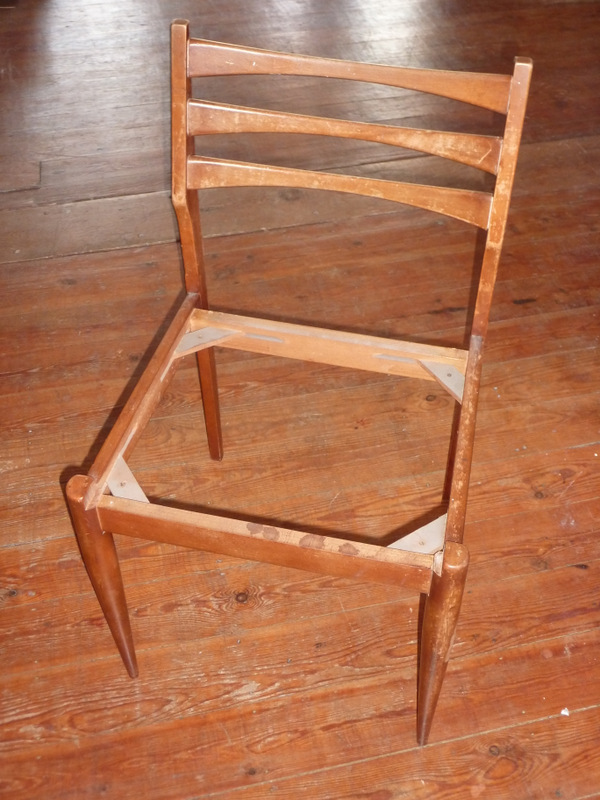 A photo for #FriFotos on Twitter, Friday 19 October 2012. To take part just get your photos on the theme of ‘Chairs’ and share with the #FriFotos hashtag.
This in addition to regular hosts  Jonathan Epstein (@EpsteinTravels), Stephanie Diehl (@TravelDesigned) and Charles Yap (@CharlesYap); this week’s guest co-hosts are:Carrie Finley-Bajak (@CruiseBuzz) and Maria Laborde (@latinAbroad). 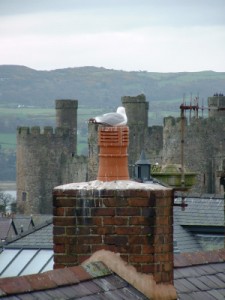 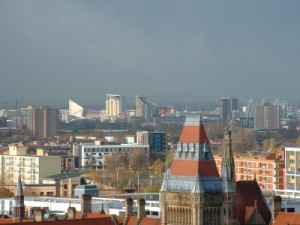 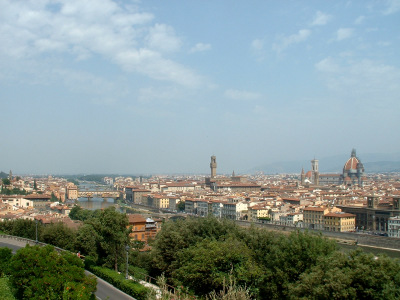 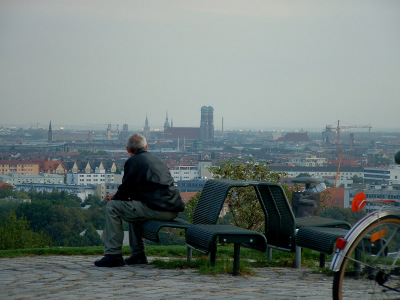 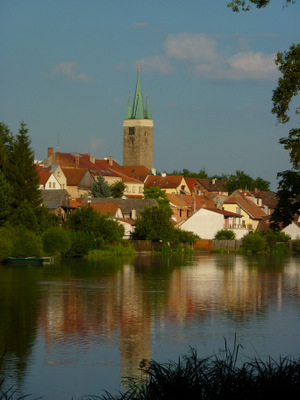 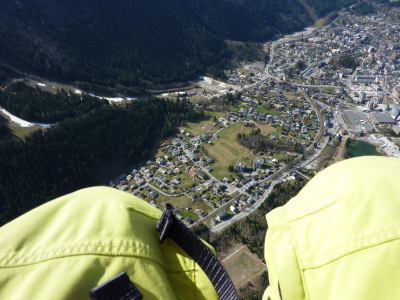 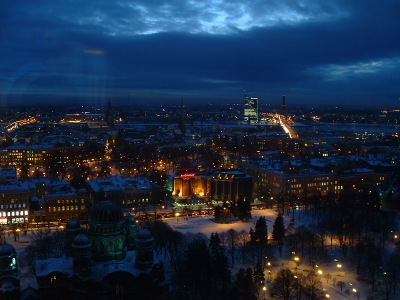 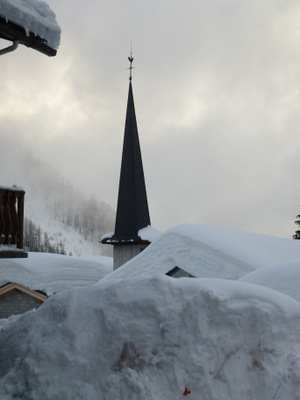 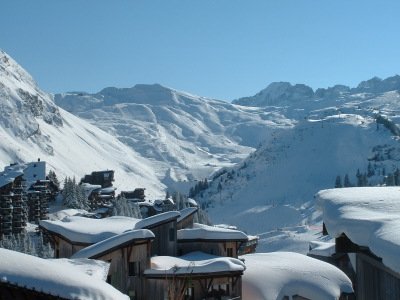